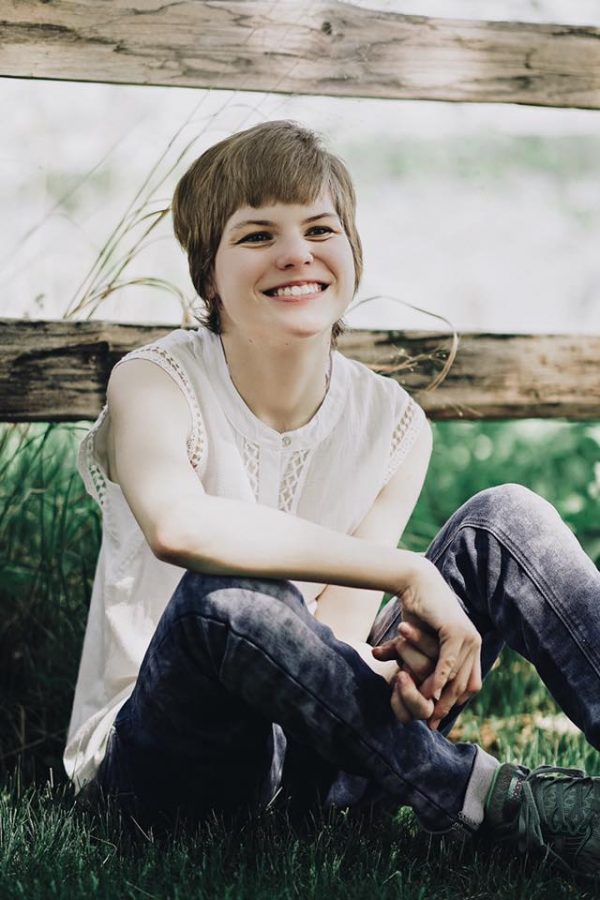 A popular phrase that is often thrown around on the current internet is “cancel culture.” In 2019, John McDermott of “The New Yorker” defined cancel culture as: “People who have been thrust out of social or professional circles in this way — either online or in the real world or sometimes both — is “canceled.”  Cancel culture has an effect on both a big and small scale. Some of the most infamous examples of being canceled are Bill Cosby and Harvey Weinstein. Cancel culture isn’t a new idea — the name is. With the rise of cancel culture, there has been a backlash.

While cancel culture exists with celebrities, I want to focus on influencers because I think it’s more interesting and complex. There is a new scandal almost every day on YouTube and TikTok. Some are funny like Jake Paul wrestling an actual wrestler… and winning for some reason. But, most scandals are serious and often harmful to people.

It would take all day to list all of the YouTube scandals that just happened during the pandemic and honestly, some of them are super disgusting. But whenever a YouTuber messes up and gets rightfully called out for their mistakes, their fans come out of the woodworks to defend them, regardless of what they did.

So, what are people being canceled for? Racism, ableism, bigotry, false accusations — and that is only a handful of things.

One of the most popular examples of cancel culture on YouTube is Logan Paul going to the Japanese Suicide Forest, filming a dead body and uploading it to YouTube. While he got the backlash he rightfully deserved, he still managed to bounce back. He still has millions of subscribers and his own podcast.

There have been countless people who get “canceled’’ and are still on YouTube and living it up in multi-million dollar mansions. In fact, multiple people online rely on cancel culture to stay relevant. Scandal sells, always has and always will.

There has been this narrative around cancel culture that is toxic and it censors people unfairly. Two common phrases I hear are “how can you expect people to grow?” and “This is unjust censorship.”

At this point, cancel culture has become a meme. Whenever YouTubers get called out, they often say that “cancel culture is toxic.” But, it’s really oppressed people holding their oppressors accountable for the stuff they say and do. The myth of cancel culture being toxic is rooted in racism and oppression. So, when a person says cancel culture is toxic, they really want to say “I’m angry that I just can’t spread my bigotry and abuse all over the place.”

Counter cancel culture is toxic and hypocritical. We need to raise up the voices of the oppressed and hold the oppressors accountable.