You, Trump and I all have one thing in common.

In this house, we criticize behaviors, not bodies. 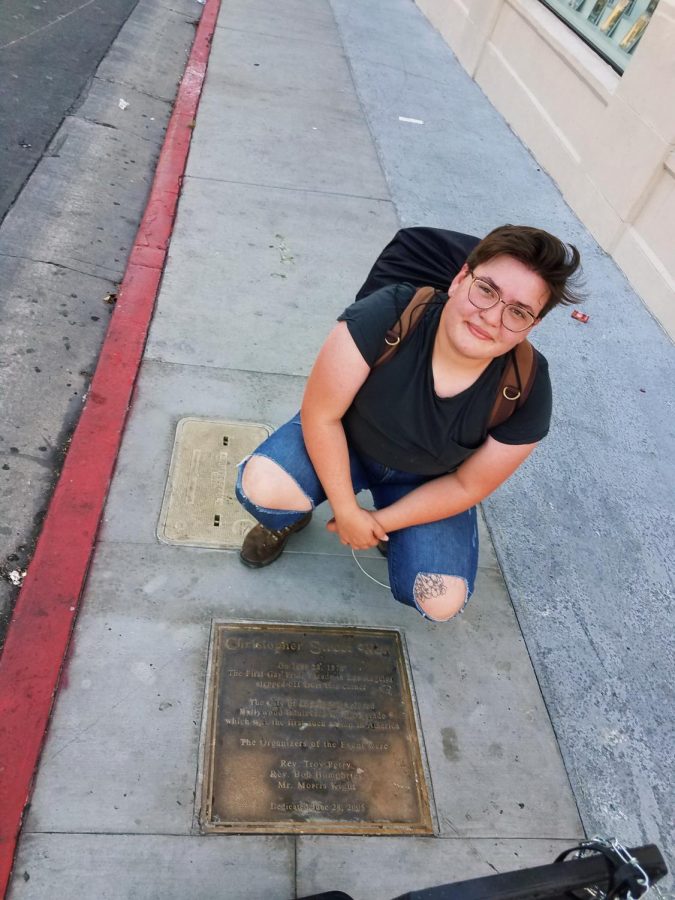 My analysis is that Trump is, among many other things, a white supremacist, an anti-semite, a sexist, a transphobe, a classist, an ableist and a wannabe fascist. Looking through the Wikipedia page for “Category: Trump administration controversies” is a fun way to reminisce on the past four years. From “you also had people that were very fine people, on both sides” to “stand back and stand by,” Trump has done a plethora of harmful things to the people he supposedly leads.

But here’s the deal: any time I go on social media, people criticize a whole lot more than Trump’s actions. People attack Trump saying his hair is actually a bad toupee and that he is fat. The list never ends.

But what does this mean for you if you are balding or fat? What are people saying about you behind your back? Do you have to earn not being insulted for things outside of your control?

Like Trump, I am fat. I’ve had body image issues since kids in 3rd grade started making fun of me for my weight. At this point in my life, I’m actually super grateful that I only get my daily dose of fat-shaming from the media and not from real-life people.

Whenever someone talks about how disgusting Trump looks on the golf course or his mom gut or how he is morbidly obese, I think about peopleofWalmart: a website focused on shaming pictures of people wandering the Walmarts of the world. Most of the time it is just fat people just existing.

“A fat person wearing a crop top? Haha!” “A fat person bending down to look at the bottom shelf? That’s too funny!” “A fat person buying Oreos? ROFL!” None of these scenarios are actually comedic. They’re just people putting others down to make themselves feel better. “Sure, I might be a cruel person, but at least I don’t look like that!”

However, the body positivity movement has recently been co-opted by privileged bodies. Able-bodied, white, skinny, gender-conforming people are praising their bodies, as they should, while simultaneously overshadowing marginalized bodies. Going to the “Big Girl You Are Beautiful by MIKA” audio on Tik Tok, leads you to a feed of skinny people taking up space for fat bodies. That’s where fat positivity comes in. Fat positivity is the idea that fat bodies deserve to be honored and uplifted.

For me, self-care as a fat person is looking at fat-positive social media accounts and seeing joyful, successful, proud, beautiful fat people existing. It makes me feel like I can do all that too. Some accounts I follow that make my life better are @fringeish, @fatmentravelling, @luhshawnay and @watchshayslay on Instagram.

When you body-shame someone you disagree with, you’re implying that people who share similar characteristics with that person are one step away from that same treatment. You’re implying that we should be grateful you’re not calling us the same names you’re hurling at people like us. By all means, criticize me! But only criticize me for what I do, not for who I am.