All Hamline University athletic events have been canceled for the rest of the spring season. 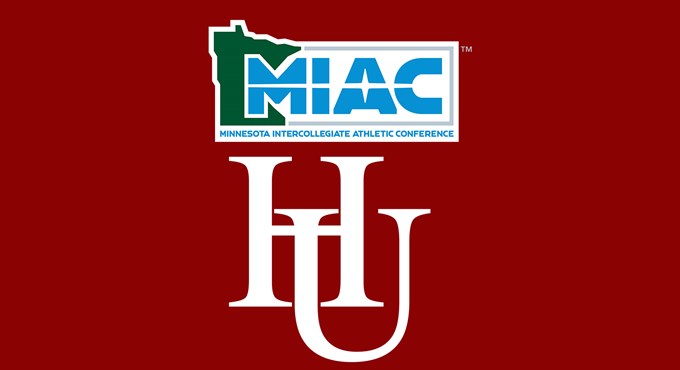 The National Collegiate Athletic Association (NCAA) announced the cancelation of all winter and spring national championships for all divisions on Thursday, March 12.

The following Hamline teams are affected by these announcements: Baseball, Gymnastics, Lacrosse, Softball, Tennis and Track and Field.

The news itself has been hard to hear for student athletes, especially the seniors who were going into their final season.

“It’s hard… It’s really hard,” said junior Jarrick Rieffer who is an athlete for  Track and Field. “All in all, it hurts all of us in Hamline athletics that there are so many incredibly talented men and women on the track, softball, baseball, tennis, and lacrosse teams who never got the chance to leave it all on the field because they thought they had more to give.”

Several teams gathered to be together after the news was announced.

“We all broke down. It was dead silent,” said sophomore Michael Vickman, a member of the baseball team. “I just thought this couldn’t be how it ends.”

The season cancellations have affected every class of student-athlete, from first-years to seniors.

“I feel like your freshman year is important, and I feel that we’re missing out on it,” said first-year Chloe Herbst, a member of the Lacrosse team. “[Also] we’re not getting a chance to get to know the seniors. These are our last moments with them, and we’re all losing a lot of time together.”

The news has been both emotionally and physically straining for student athletes. Most spring sport athletes have been training since the fall semester for their chance to show off now.

“It’s frustrating because we have been working since September, working up to the season,” first-year Katelyn Krummel from Lacrosse said. “We got a few games in so we knew our potential but we weren’t able to meet our goals.”

The cancelations are exceptionally heart-breaking for seniors who were not able to complete their last season of collegiate athletics. The NCAA issued a statement on March 13 saying they are granting an additional season/semester of eligibility for the athletes whose season’s were affected by the pandemic.

“It’s pretty heartbreaking for all the seniors, and I don’t really think it’s hit most of the guys yet,” said senior Ben Resnick, a member of the baseball team. “Obviously, the most important people are the ones directly affected and hopefully it settles down soon.”