Some frank, post-Valentine’s thoughts on sex

The changing sexual landscape on campuses. 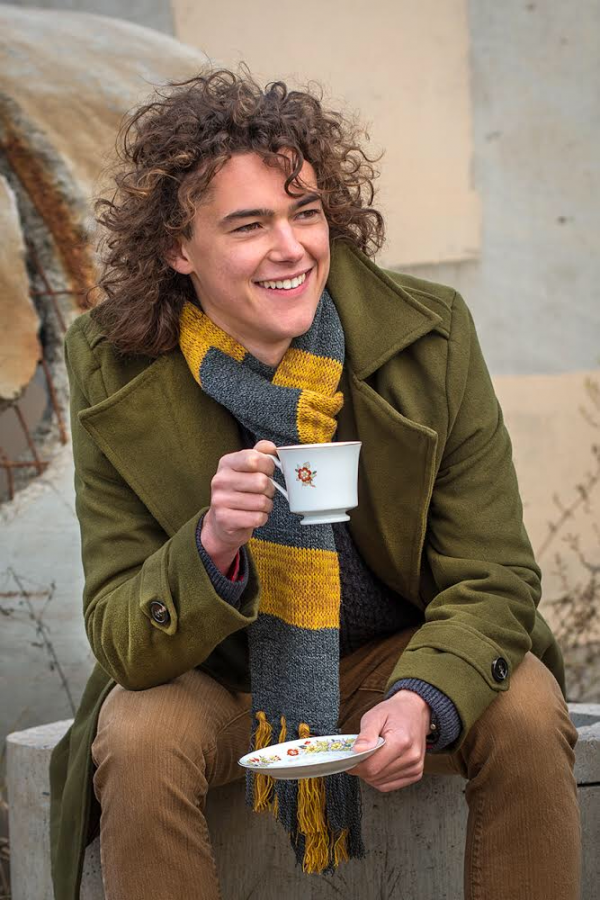 I’ll admit, I was very excited to write this article, as I’ve given considerable thought to the subject, but when I finally sat down to write it, it occurred to me that I really didn’t have any experience with it. (I think I just heard my parents breathe a sigh of relief.) I don’t think my lack of experience completely degrades my credibility, but I thought I should probably acknowledge that point.

A few weeks ago, I read an Atlantic article that said, in general, young people were having less sex and starting their sex lives later in life than previous generations. I don’t know definitively whether this is the case at Hamline, but it leads me to think about some things that definitely apply to our campus.

When I first read the article, it was difficult to overlook the possibility that this decline in sexual activity was due partially to the fact that our generation is one of the first with widespread access to online pornography.

“We always think that more people are having sex than actually are,” Ali said.  “And maybe our generation is finally getting out of that mindset where you have more autonomy over your body, and you’re deciding when you start.”

I think there’s less social pressure to be sexually active now than in the past. Pressures that once caused people to lie about their sexual experience for clout are slowly disintegrating, and being replaced with widespread acceptance of all levels of exposure. Students aren’t refraining from having sex because they can watch it on their phones, they’re refraining because they no longer feel forced to do it before they’re ready.

Another massive change that sex has undergone in recent years on college campuses is its parameters.

Sex is no longer understood solely as penis-vagina penetration. It’s complex and nuanced. Different people from different sexualities enjoy it in different ways, and some people don’t enjoy it at all.

“We now have so much more information and knowledge about how people are enjoying sex and intimacy,” Ali said.

Slowly but steadily we’re wriggling free from the restrictive quagmire of the traditionalist definition of sex, with both hands reaching for the not-so-distant horizon that is sexual liberty.

Personally, I’m pretty stoked about it.

One organization that’s really been on top of these recent changes in the sexual landscape is the Peer Wellness Center.

“A large percentage of Hamline students are not having sex at all, and that’s just as ok as if you are having sex every day, or with different people, or whatever, so we try to normalize in that any kind of sex,” Ali said. “And it’s not just about STIs and pregnancy anymore, I find it important to talk about pleasure and toys too.”

I know it probably sounds cliche, but it doesn’t really matter what you did on Valentines Day last Friday. Everyone is in a different place in their lives, and it’s important to recognize that. There’s empowerment in being single, just as there is in being in a relationship.

Did I write this whole article just to validate myself? No.

Well, maybe a smidge, but I sincerely hope that whoever you are and whatever your sexual experience, you feel validated too.