Setting a standard of service

One Piper shares his experience on this year’s MLK Day Governor’s Council. 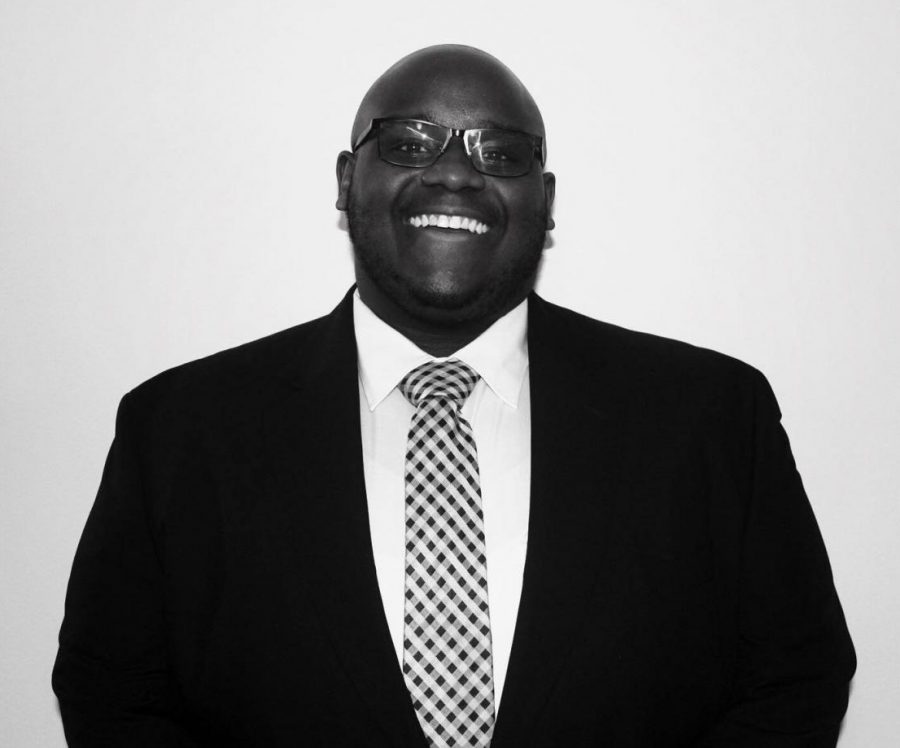 Senior Nicholas Jenkins’ latest effort in public and community service was to serve on the Governor’s Council for Martin Luther King Jr. Celebration in late December and early January.

Senior Nicholas Jenkins has been committed to taking the lead since before he ever stepped foot at Hamline.

During his time at DeLaSalle High School, he was student body president and interned at area law firms, paving the way for a lengthy resume in civic service, from HUSC to local and state government committees.

Most recently, Jenkins sat on the Governor’s Council on the Martin Luther King, Jr. Holiday, which plans and fundraises for an annual celebration.

During this month-long commitment, he played a role in the behind-the-scenes organizing of a celebration of King’s legacy.

“My responsibilities [were] to work within a collective group of diverse individuals towards putting together a celebration to honor Dr. Martin Luther King,” Jenkins said. “We picked all the entertainment, we recruited different people [and] organizations to work with us. Our job was kind of to plan it from the start to the finish. Pick the performers, pick how we do things, how long things run.”

The annual celebration took place at the Ordway Center for the Performing Arts on Jan. 20, with a theme of “For Our Children.” Featured local talent included poet Tish Jones and rapper Nur-D. The biggest name, however, was headline speaker Yara Shahidi, the 20-year-old star of ABC sitcoms Black-ish and Grown-ish.

“[Shahidi] was actually born in Minnesota; a lot of people don’t know that,” Jenkins said. “Trying to book people wasn’t the easiest thing, but a common denominator that people can rally behind is Martin Luther King, as well as doing stuff for the future generation of the kids. Ultimately, that’s what kind of pooled people in to work with us.”

The council was about 75% African-American, and out of its roughly a dozen members, Jenkins was the youngest by more than a decade.

“My favorite aspect… was being a [representative] of the youth… especially with the theme of ‘For Our Children’,” Jenkins said.

His age, he stated, came in handy when older council members suggested booking musicians that are no longer popular among the under-18 crowd.

“Showing excitement and support for [Shahidi] was really major, her being relatively young,” he said. “[I wanted] to make sure that the event that’s for the future generation of the kids is actually stuff that they would want to see, stuff that motivates and empowers them to do things within their community.”

Jenkins has no shortage of similar appointments in his future. In the coming months, he will begin 4-year terms of service on the Metropolitan Council Equity Advisory Committee and the Juvenile Justice Advisory Committee. After completing his psychology degree in May, he hopes to start law school this fall at Mitchell Hamline or the University of Minnesota.

“Serving people, serving our community, representing people, that’s big,” Jenkins said. “For me, that’s what I’m all about.”