A band started by Hamline students looks forward to success with the release of new songs. 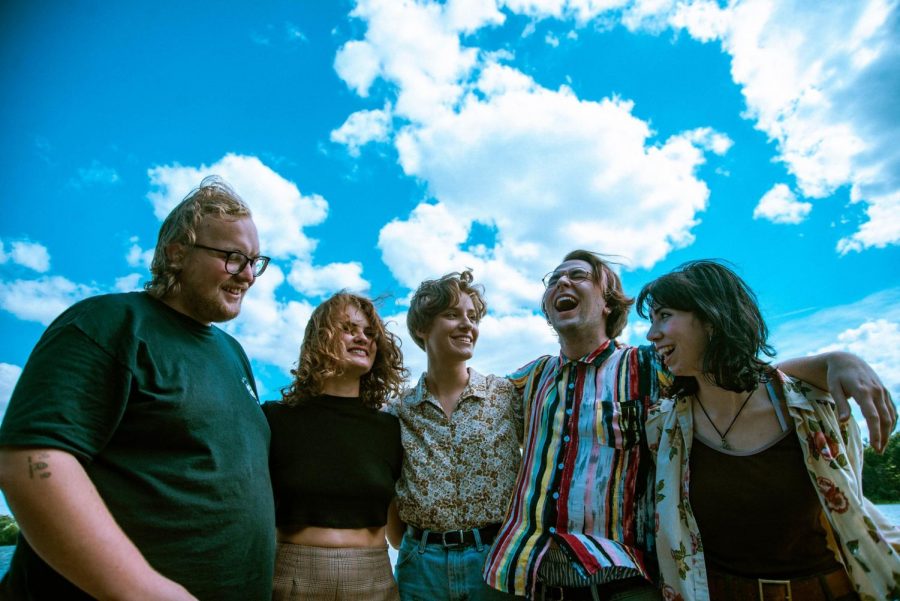 Keep for Cheap, a band created by and filled with talented Hamline students, is excited to announce that their new EP “Get Along” is set to be released on Oct. 16.

After the success of their first single, Day Without You, which has been streamed over 50,000 times on Spotify, the group has put together new songs they are eager for listeners to hear.

The band, which was started by Vagle and junior Kate Malanaphy, first took form after the two met in the Hamline choir and discovered their shared desire to make music.

“I had wanted to start a band for a while,” Vagle said, “as I was writing songs and wanted them to form into something bigger.”

After hearing how well their voices blended, Vagle and Malanaphy began performing together outside of the choir.

“That was kind of the turning point for our sound,” Malanaphy said of the new additions to the band.

The group came together naturally, a process that Vagle attributes to their shared love of music.

“All of us in the band have always been huge music lovers – maybe music obsessors,” Vagle said. “[We’ve] naturally found our way into playing instruments, wanting to write music, or performing music.”

After the success of their first song, they were looking for where they could go next, which encouraged creativity and experimentation as they put together “Get Along”, their upcoming EP.

As they pieced together their new songs, they found that there was an evolution to their style, resulting in a new sound for their group.

Their first song fit into what Keep for Cheap describes as “easy breezy rock and roll,” and features floating vocal harmonies, an upbeat rhythm and a slightly nostalgic style.  Moving forward, however, some of the new songs on “Get Along” have what Vagle describes as a “twangy, power pop” feel, a move that’s exciting for the group.

Vagle described this shift as natural saying that the new songs “kind of all came together very organically.”

Their EP is not the only exciting news for Keep for Cheap, as they are also scheduled to perform at the Hamline Big Bash on Oct. 12.

The event, which is part of Hamline’s homecoming week, will take place in the Anderson forum, and will feature live music and food. Keep for Cheap will be playing at 5 p.m.

For anyone who is interested in purchasing their music, Keep for Cheap is on bandcamp.com.