HU Prime is ready to take the stage 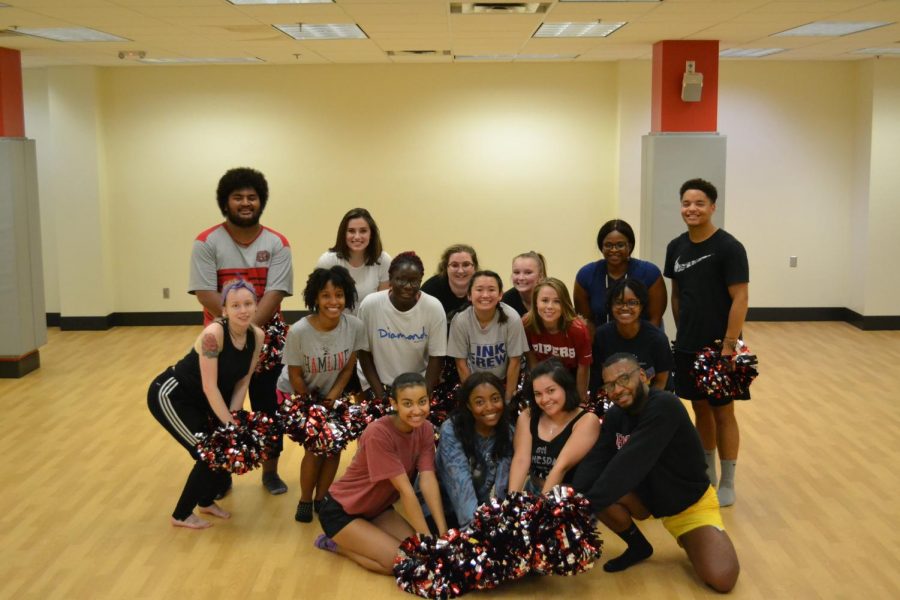 A team photo of the dance team.

The captains of the HU Prime dance team talk about the team’s creation, the importance of dance as a sport and an art form and their hopes for the team’s future.

After the Hamline University Dance Team (HUDT) dissolved last year, four of the dancers came together to form a new team and keep dancing.

“Our captains ended up quitting and disbanding the group, so we decided to start it back up again because we really wanted to dance,” senior member and team founder Reen Reinhardt said. “We were all freshmen and just wanted to dance again.”

The four members of HUDT saw a need for dance to return to campus and took the initiative to form HU Prime.

“I’ve never been in a professional dance class, I was never in competitive dance,” sophomore Nicole “Nicki” Ngamne said. All my life I’ve just loved dancing and I’m pretty good at it, so that’s where my background of dance comes from. Also, growing up in an African culture you just need to know how to dance.”

Sophomore Gabrielle Weist talked about the way the members incorporated their histories into the dances HU Prime performs.

“We all have different dance experiences and we use that to our advantage to show different styles of dance,” Wiest said.

The first days with the original team were rough on member Reen Reinhardt, who recalls how at the start the small amount of members and the unfamiliarity among them was a barrier.

“The first practice I remember with the old team there was maybe six people––there was no one there,” Reinhardt said. “But, the first couple practices that we had as a group [HU Prime] trying to start things up again were a lot of fun––we were trying to create new dances––we were really excited to have new people join. When we finally did hold auditions we were very excited to show off the new dances we created, and I think it went really well that first day.”